The cardiac shape deformation, strain, is becoming an integral part of studying cardiac function and is extensively used as a parameter to describe the function of the left ventricle, beyond the global Ejection Fraction (EF). With the Medis Medical Imaging Strain Solution, you can quickly and accurately calculate strain due to excellent tracking algorithms powered by AI.

Strain measures the myocardial tissue shortening during systole in longitudinal, circumferential, and radial directions. In contrast to EF, assessment of longitudinal systolic deformation is a more sensitive tool in detecting early systolic dysfunction since changes in the EF may occur in later stages of several cardiac diseases [1, 2].

Strain can be measured both on a global and a regional scale, the latter based on the AHA segment model. In addition, as the function of the heart is determined by all its chambers, strain metrics are of value for both left and right ventricles as for the atria. In case of the LV, global normal values are defined, Global Longitudinal Strain (GLS) should be below -20% and the Global Circumferential Strain (GCS) below -17% for a normal function [2]. For the RV, the GLS below -20% is seen as normal [3].

Although strain is well known in the echocardiography area, the principles have extended to the fields of cardiac magnetic resonance imaging (CMR) and Multi-Slice Computed Tomography (MSCT). On one hand echocardiography (STE) is readily available but has its challenges regarding image quality and reproducibility, on the other hand CMR and MSCT availability is less but the image acquisitions are highly standardized, allowing for excellent image quality and reproducibility

Read more about the GLS parameter in this blog by Gianni Pedrizzetti and Giovanni Tonti, the founders of strain.

Over the years, strain has demonstrated its value for the function of the left ventricle in different cardiac disorders such as myocardial infarction, cardiac toxicity, and various cardiomyopathies. Some of the pathologies are highlighted below.

In dilated cardiomyopathy (DCM), both Speckle Training Echocardiography (STE) and Feature Tracking (FT) CMR showed that depressed GLS can be used as a prognostic value to assess the response to therapy and predict the occurrence of major cardiovascular events (MACE) [4, 5].

For FT-CMR, GLS was even found to be an independent indicator of survival in DCM patients beyond standard CMR values such as EF. As demonstrated in the image (Figure 1), DCM patients with preserved GLS exhibited excellent long-term outcomes despite the presence of severely impaired LV function or LGE [6].

Reduction in longitudinal deformation is a more sensitive marker in diagnosing early hypertrophic cardiomyopathy (HCM) since changes in the EF occur in the late stages of the disease. In CMR-FR both LV and LA demonstrate dysfunction in HCM despite normal LVEF (Figure 2) [7].

Longitudinal function, measured with strain either from echocardiography or CMR, can be abnormal even before the development of increased wall thickness [8]. In HCM, the reduction in LV GLS has proven to be an independent factor associated with poor cardiovascular outcomes, such as heart failure [9].

In CT derived LV, GLS shows important value in patients with valvular heart disease, as it is measured in a highly robust and reproducible manner and holds relevant prognostic all-cause mortality information for the TAVI patients [10, 11].

Figure 3 demonstrates how TAVR affects the GLS value after 1 month. For patients with aortic stenosis, it is shown that the prognostic value of the LA reservoir function marker, peak left atrial longitudinal strain (PALS), is incremental to LA volume whether it is measured using FT–CT or echo [12].

Deformation analysis enhances the cardiac function metrics in clinical practice significantly. Medis has acquired AMID, who are the founders of strain. Hence Medis Strain solution is based on state-of-the-art speckle- and feature tracking- technology. This specific tracking-approach has been based on solid scientific principles and has demonstrated its accuracy and reproducibility within and across the different modalities. Its innovative technology has appeared in several hundreds of peer-reviewed studies and in some cases have become industry standard.

Our Medis Suite Strain solution is feasible in all cardiac chambers, and is available for MR, CT, and US to further enhance insights for your patients’ cases.

The function of the heart is established by the left ventricle. However, the right ventricle and both atria can also contribute to the overall performance. In some cases, the RV strain and the atrial strain show earlier signs then the LV [13]  [14]. Hence the Medis Strain solution can be measured for LV, RV and Atria.

Different automation steps are incorporated in Medis’ Strain solution to optimize the workflow and reproducibility in obtaining the strain values. The main one is the automatic recognition of the ventricular contours (ED and ES phase) and transfer them from the volumetric analysis. In addition, all results are automatically calculated and presented in the clinical report.

Strain can be measured on echocardiography, MRI, and CT images with Medis. This enables comparing data from one modality to another, as for all modalities the strain is based on the same algorithm. Since each modality can have its limitations, Medis multimodality solution, ensures that for each patient a modality is available to measure strain.

Strain can be measured in Echo, MR and CT images. Medis multimodality solution ensures that for each patient a modality is available to measure Strain.

What our customers say

'Assessment of left ventricular global longitudinal strain on CT data with the Medis Suite CT is very fast and reproducible, providing an additional piece of information in the risk stratification of patients undergoing TAVI' 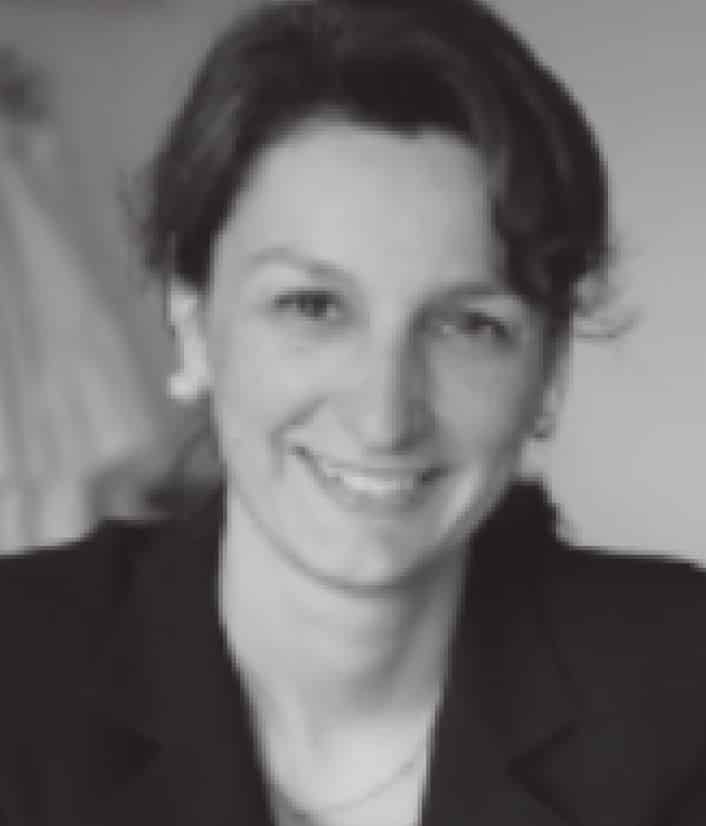 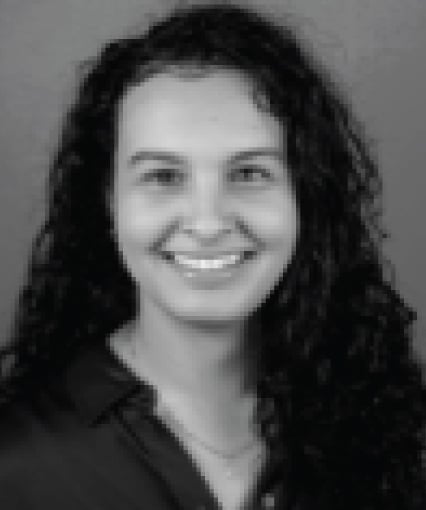 Do you want to learn more about Medis products? Contact us and we can set up a demo.